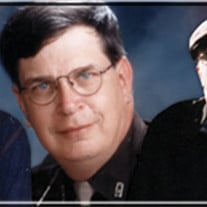 DAVID'S LIFE STORY:David Laiskonis had a heart for others. He especially loved bringing joy to the souls of older folks and giggles to the lives of children. Music was an expression of giving for him. He could often be found playing his guitar... View Obituary & Service Information

The family of David Allen Laiskonis created this Life Tributes page to make it easy to share your memories.

Send flowers to the Laiskonis family.